Robust Demand Continues In Central US 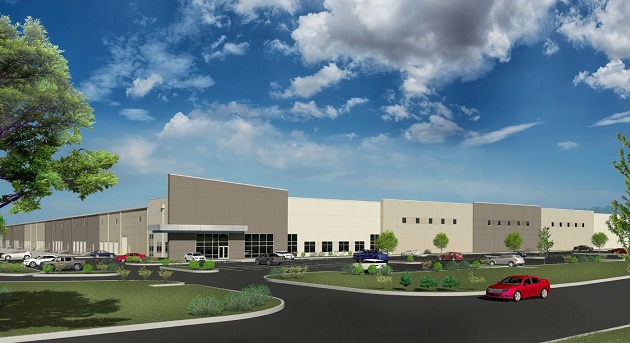 San Francisco-based PCCP has just formed a joint venture with TriStar Properties for the development of another class A logistics facility at the Gateway Commerce Center in Edwardsville, IL.

This will be PCCP and Tri-Star’s fifth project at Gateway Commerce Center in Edwardsville, IL.
ST. LOUIS—As reported in GlobeSt.com, the industrial sector is in the midst of a sustained expansion that has surprised some observers. And good news is coming out of secondary markets as well as the top core regions. PCCP is one of many developers that has found a steady demand for its products.

The San Francisco-based firm has just formed a joint venture with TriStar Properties for the development of another class A logistics facility at the Gateway Commerce Center in Edwardsville, IL, a St. Louis suburb in the Metro East area. Situated on 54 acres, this speculative project, the partners’ fifth at this location, will have 593,940 square feet of space and 36’ clear ceiling heights.

“We’ve built four distribution buildings here so far, and have essentially fully leased up one per year since 2014,” Dorian Farhang, vice president with PCCP, tells GlobeSt.com, and that has inspired a great deal of confidence in Gateway’s future.

The partners started their first building in June 2014, and leased it up during construction, he adds. Even the slowest lease up was completed shortly after construction was finished.

The industrial park now has a total of 15.7 million square feet, 2.5 million of which was completed by the PCCP and TriStar joint ventures. “With a great development partner, repeated success in the market, consistent tenant demand, and institutional exit opportunities, the set-up provided for a compelling opportunity to continue development,” Farhang says. 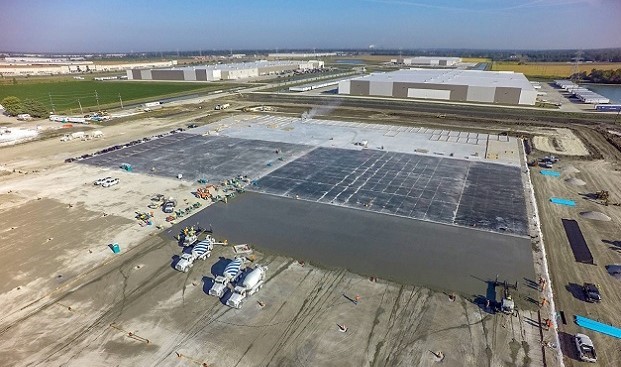 Construction has already begun on this spec. PCCP and Tri-Star anticipate finishing early next year.
Demand for space in the Gateway Commerce Center has been robust because the former farmland provides “an affordable location for super regional distributors with great access to interstate freeways.”

Construction has already begun, and the partners should complete the project by early next year, according to Ed Lampitt, managing director of the St. Louis office of Cushman & Wakefield, the exclusive leasing agent for Gateway.