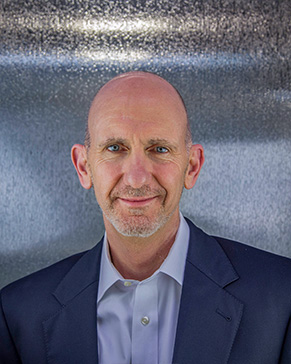 Michael began his career in 1983 as a real estate attorney and entered the real estate development field in 1988. Since then, he has been responsible for development of over a billion dollars of property in multiple asset classes, including the development of Gateway Commerce Center (one of the largest industrial parks in the United States), apartment complexes, office parks, shopping centers and residential subdivision land.

Prior to co-founding TriStar® in 1996, Michael was Vice President of a nationally recognized shopping center development company. Michael has a Bachelor of Science degree in Business Administration from the University of Missouri and a Juris Doctorate from Washington University School of Law in St. Louis.